DMD Family Assocation has fired a new and powerful campaign and ask all football clubs to be a part of it with #shoesfordmd tag. The campaign sees footballers showing off their football boots on social media. They make aware that thousands of kids all over the world are not able to walk, run and wear off their shoes because of DMD.

Turkish football clubs have joined to this initiative that takes off the football boots in the order to raise awareness for Duchenne Muscular Dystrophy. Each club which joined it asked another club to join in the campaign. After a few weeks, it reached the biggest Turkish teams, while Galatasaray made it global asking Spanish side Sevilla to join it.

In 2019 a few teams in Europe (Schalke,  FC Twente,  Levante,  As Roma,  Paok FC,  Atletico Madrid) also supported the campaign by sharing photos on their twitter accounts. To make this campaign traditional, we start ShoesDorDMD in September every year. This year all clubs from Turkey joined us and it spread out to Europe by AC Fiorentina.

ShoesForDMD has been announced on several media: 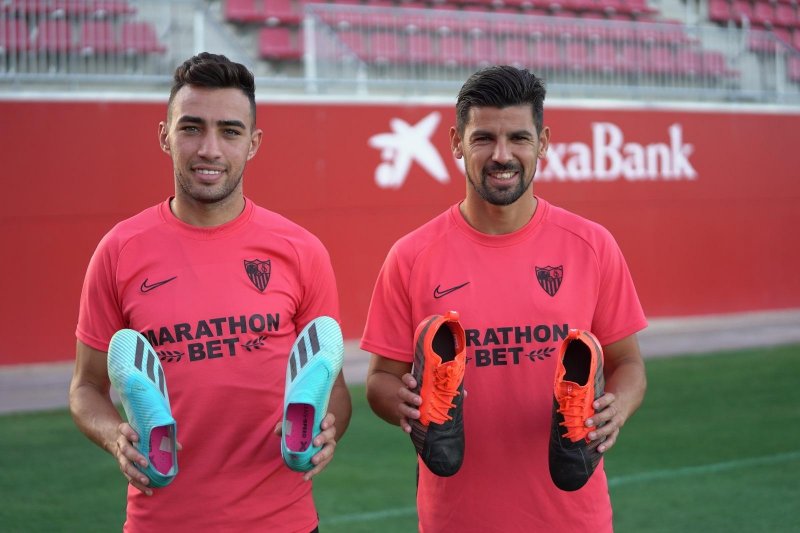 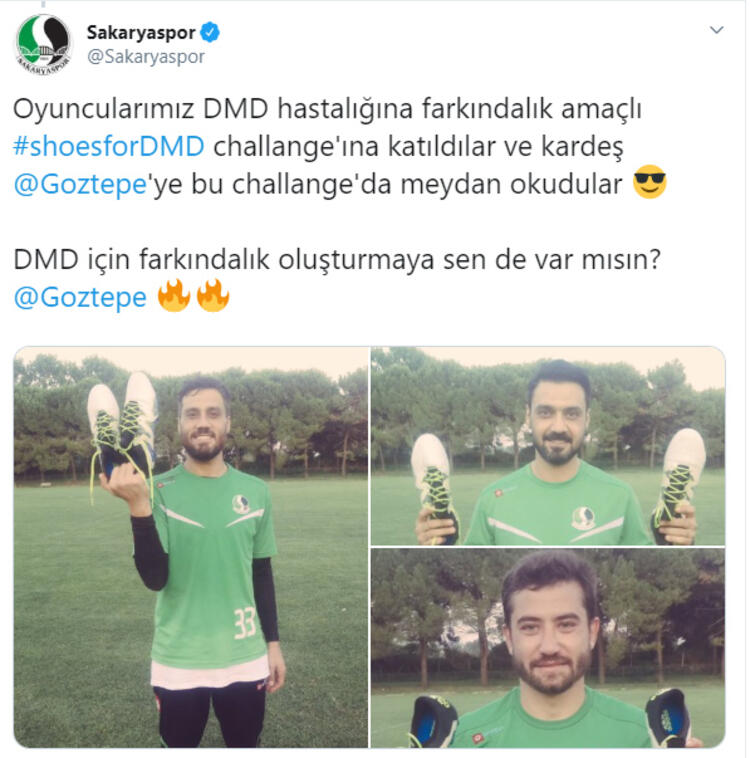 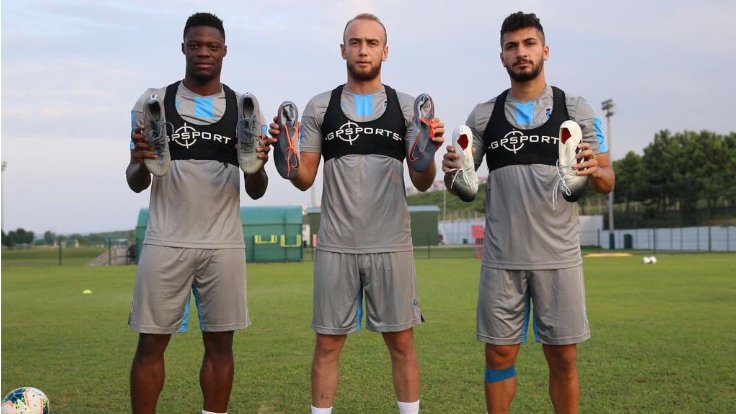 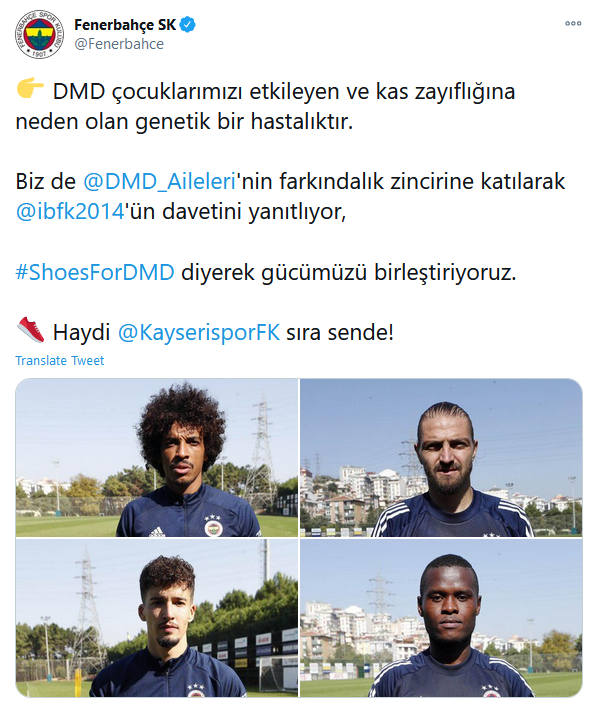 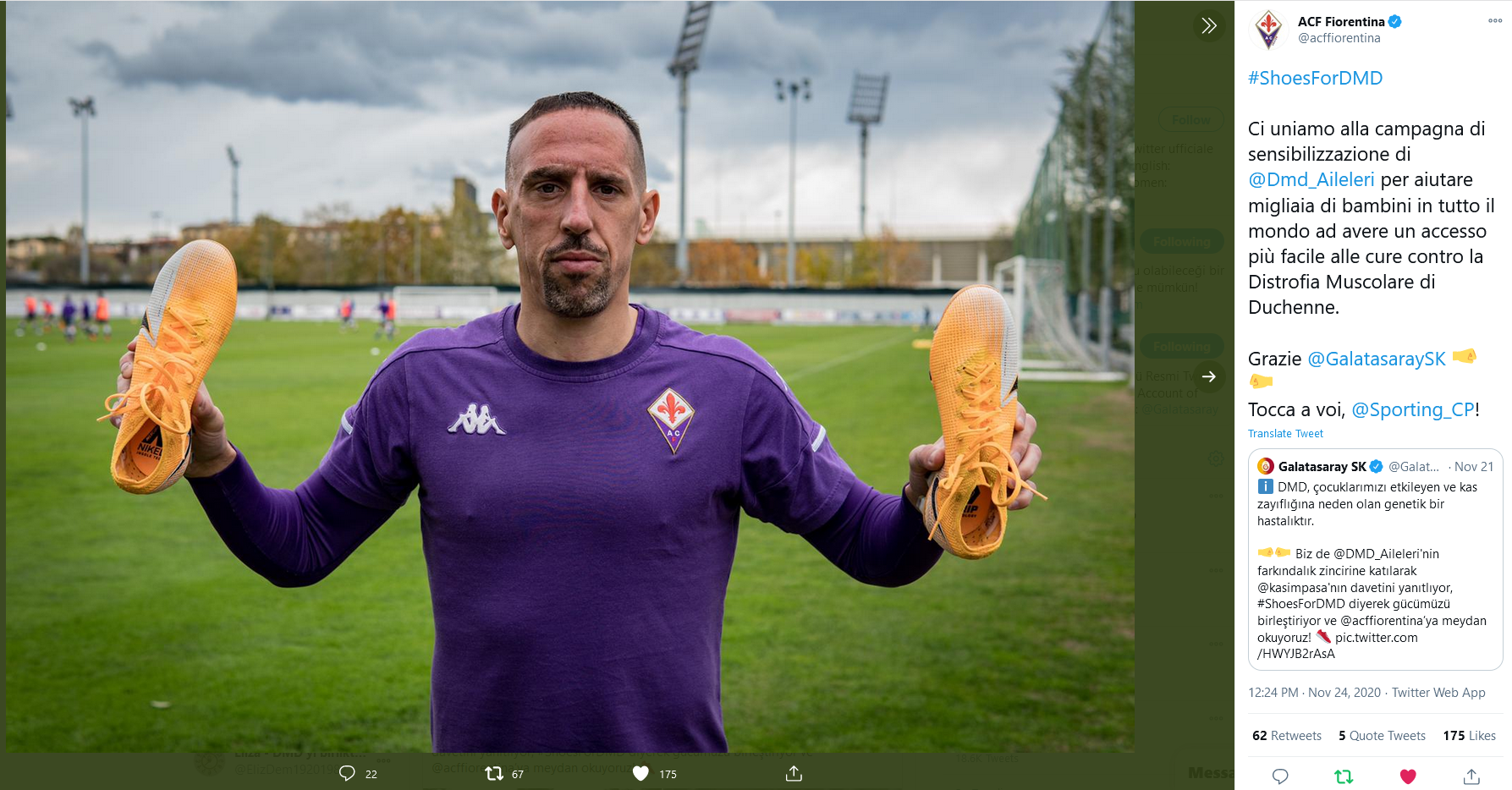 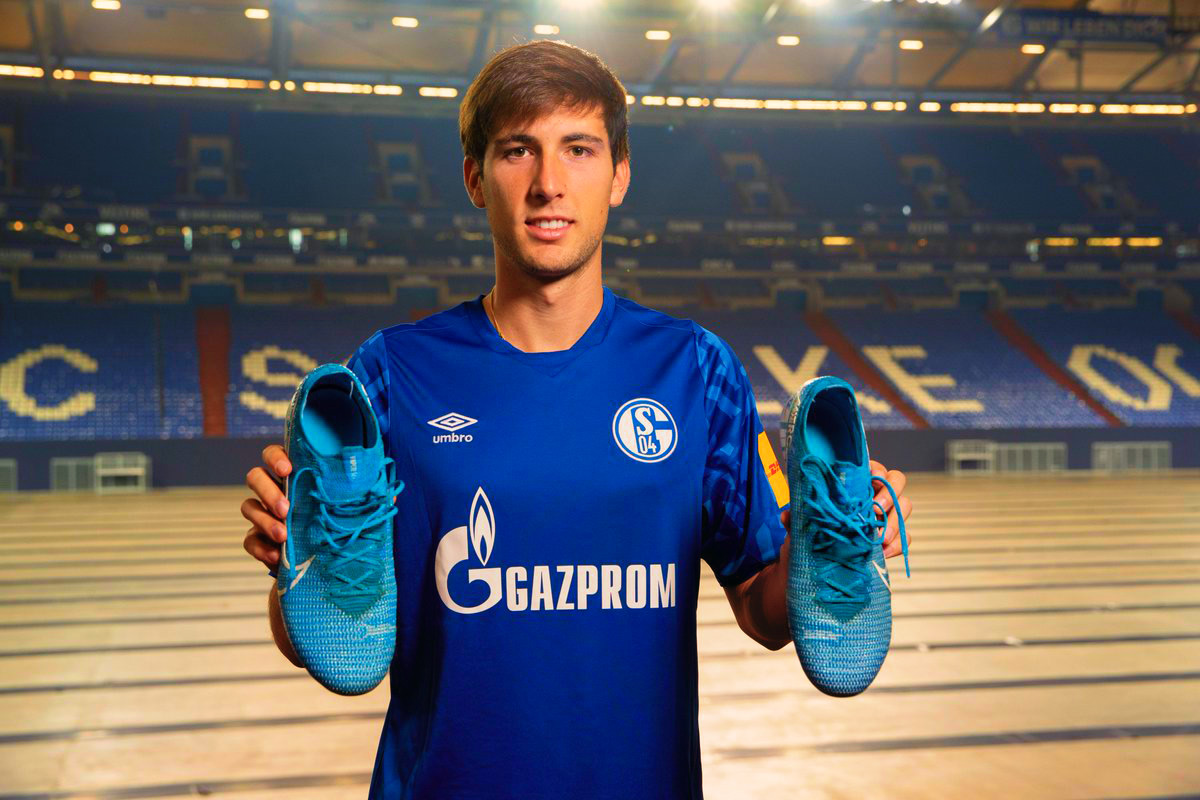 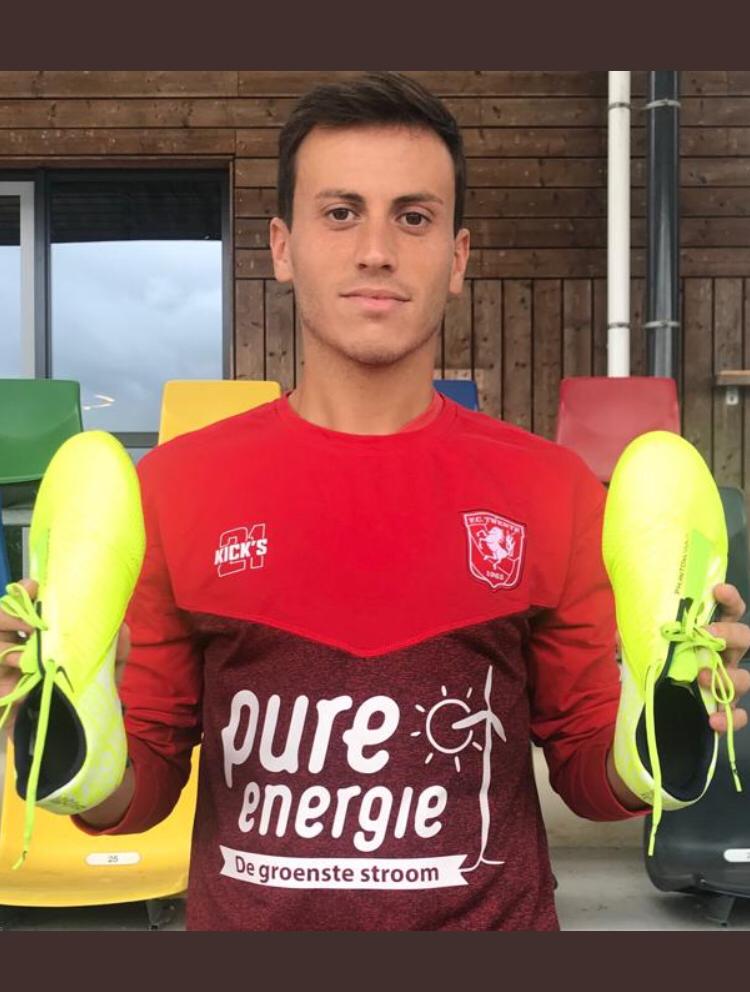 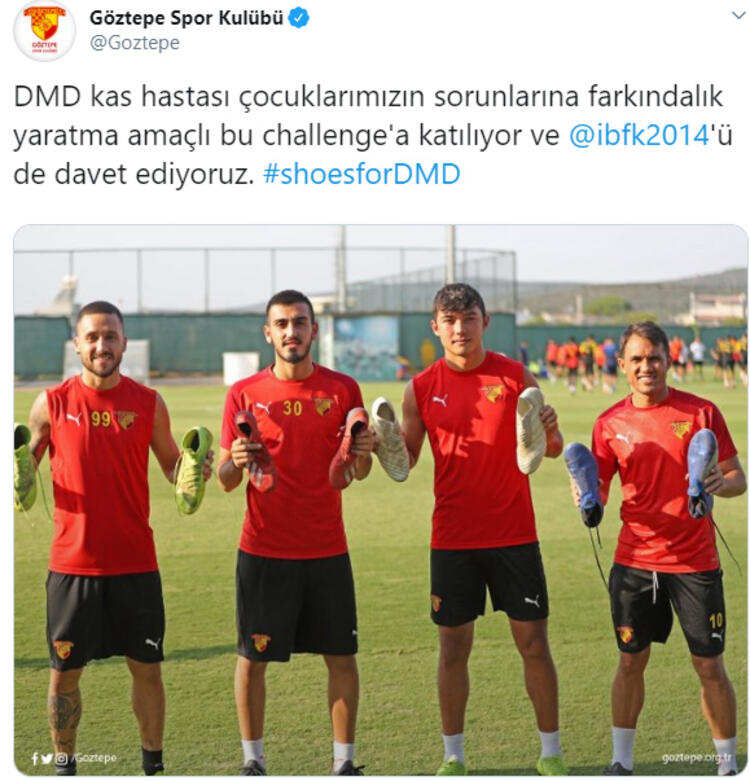 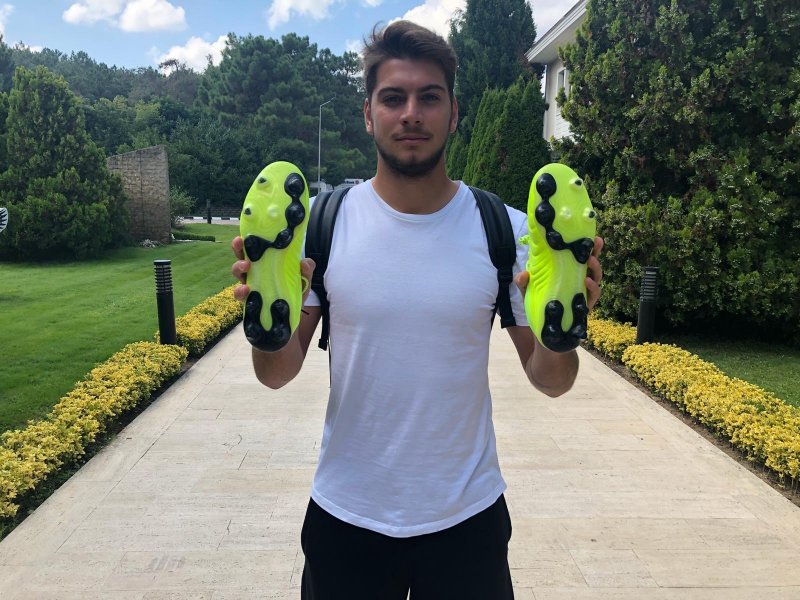 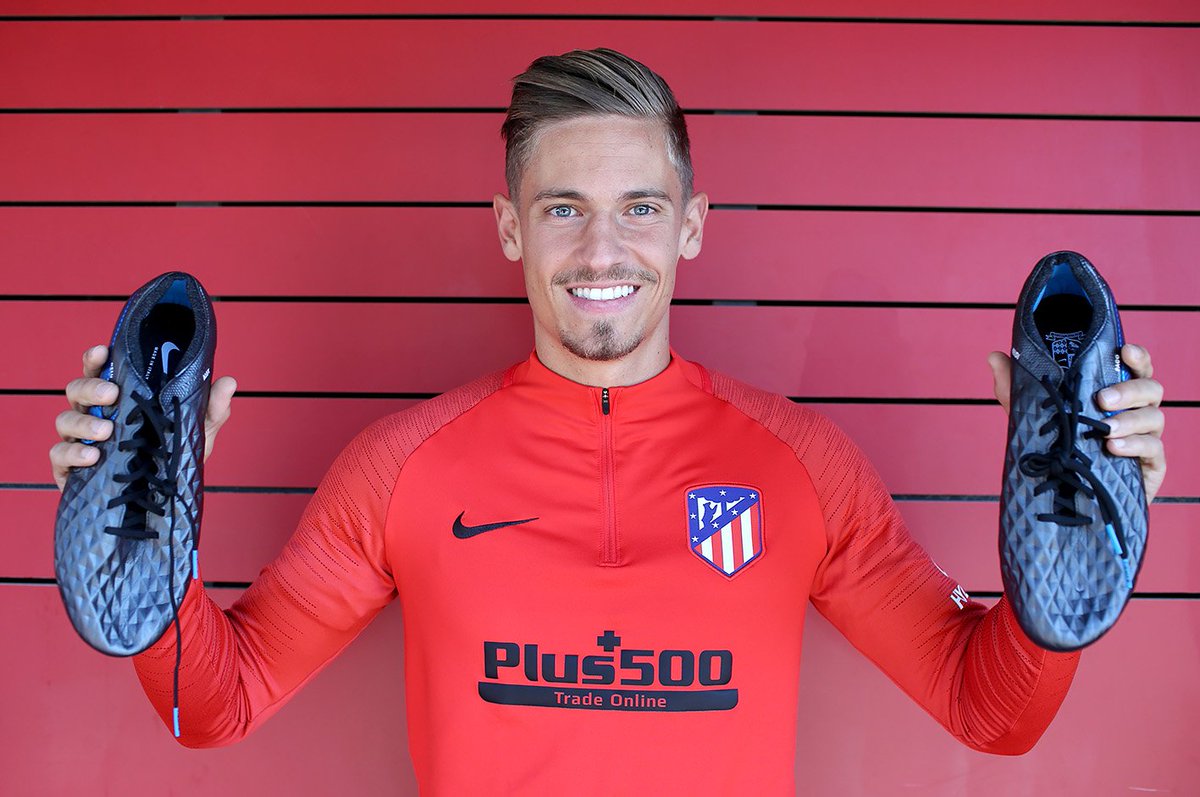 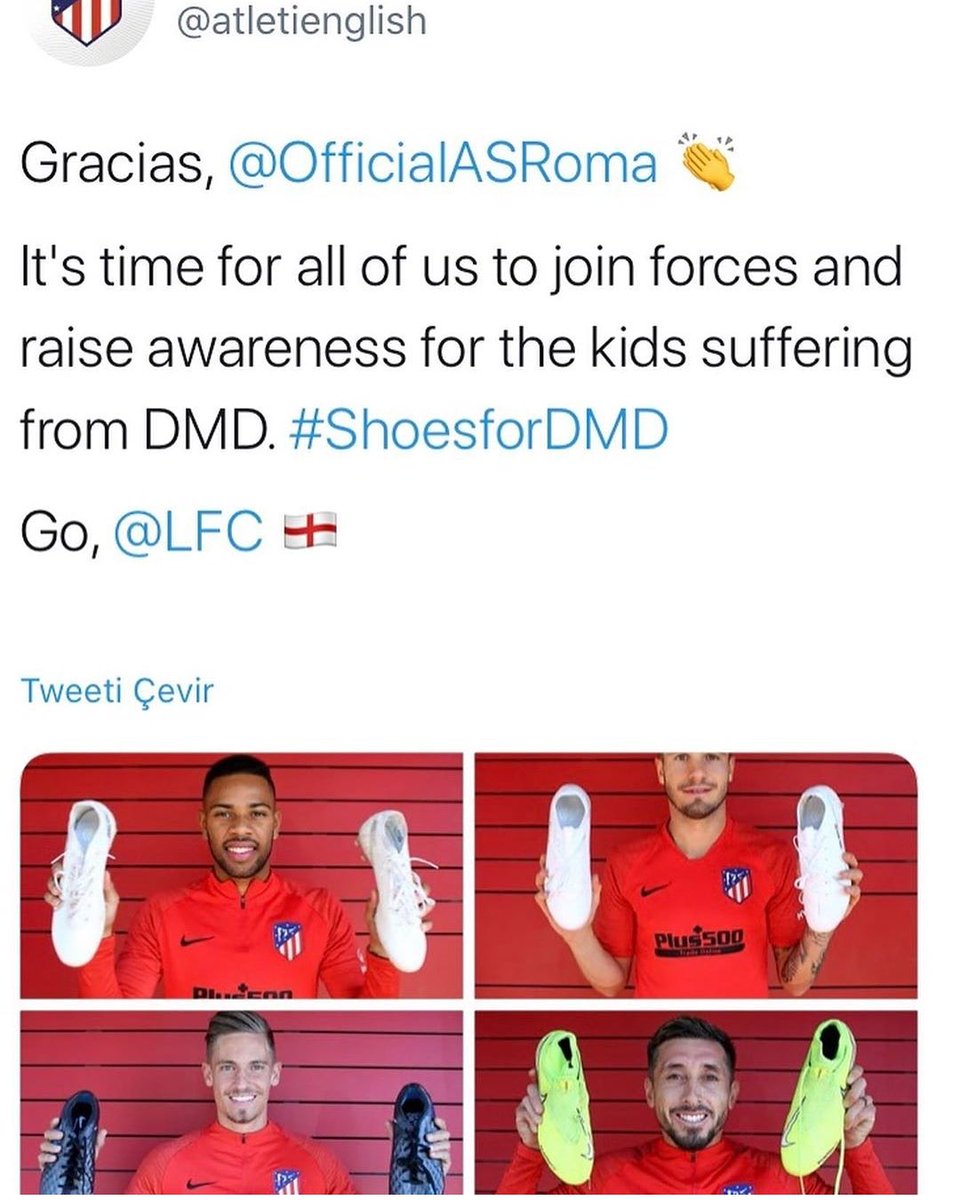 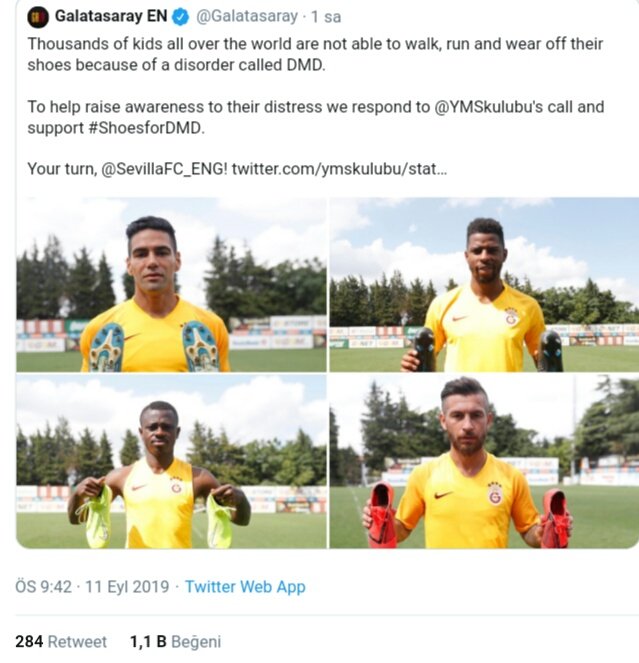 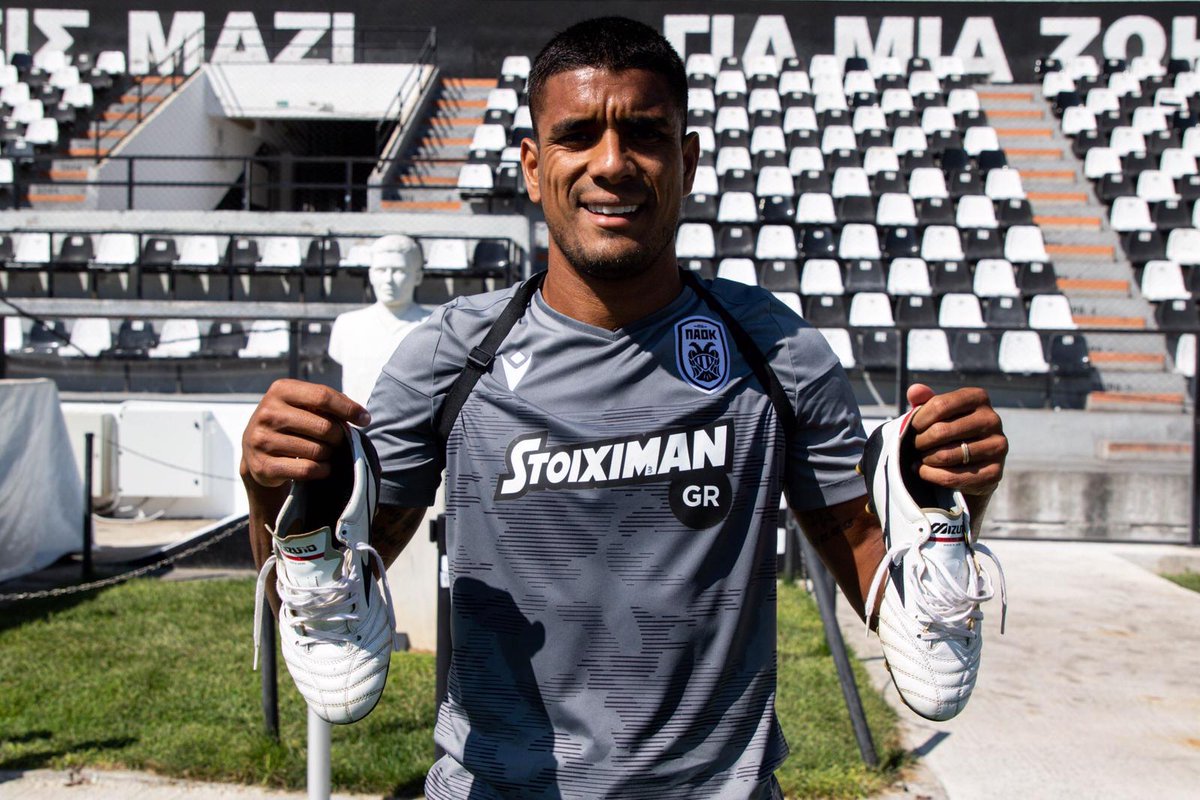 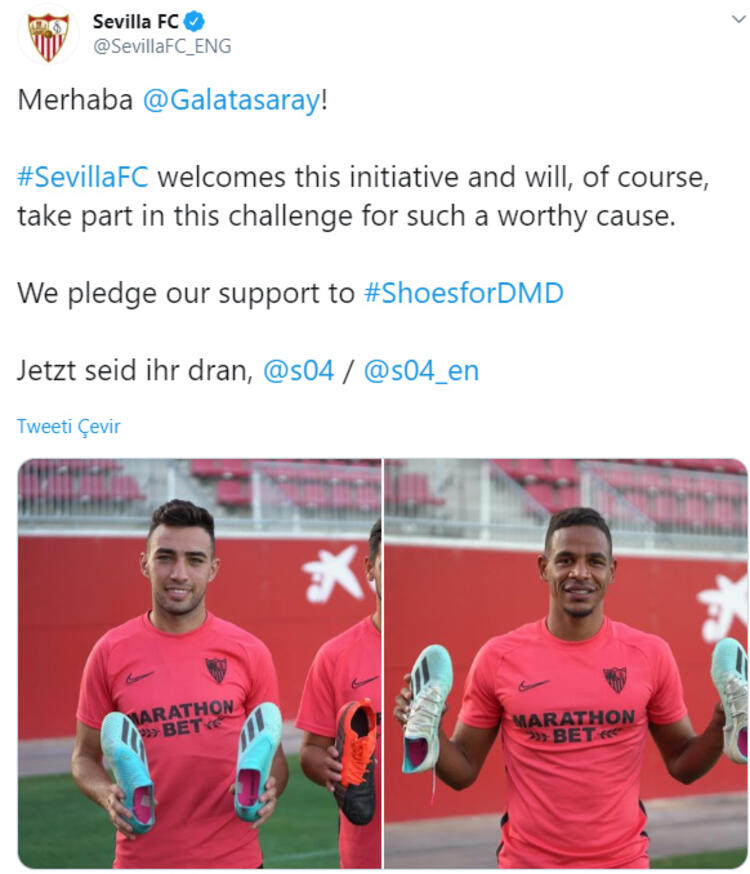 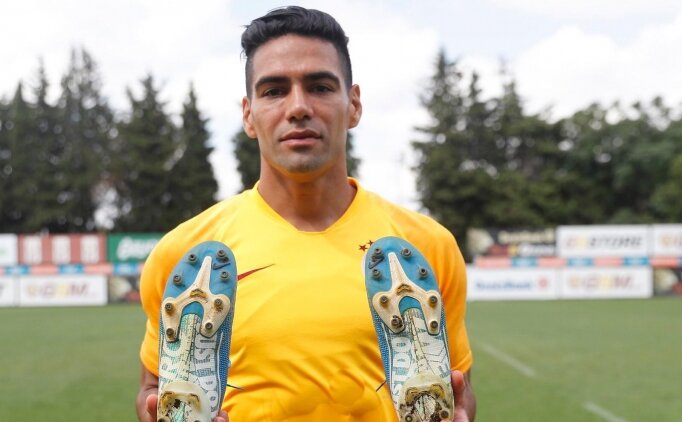